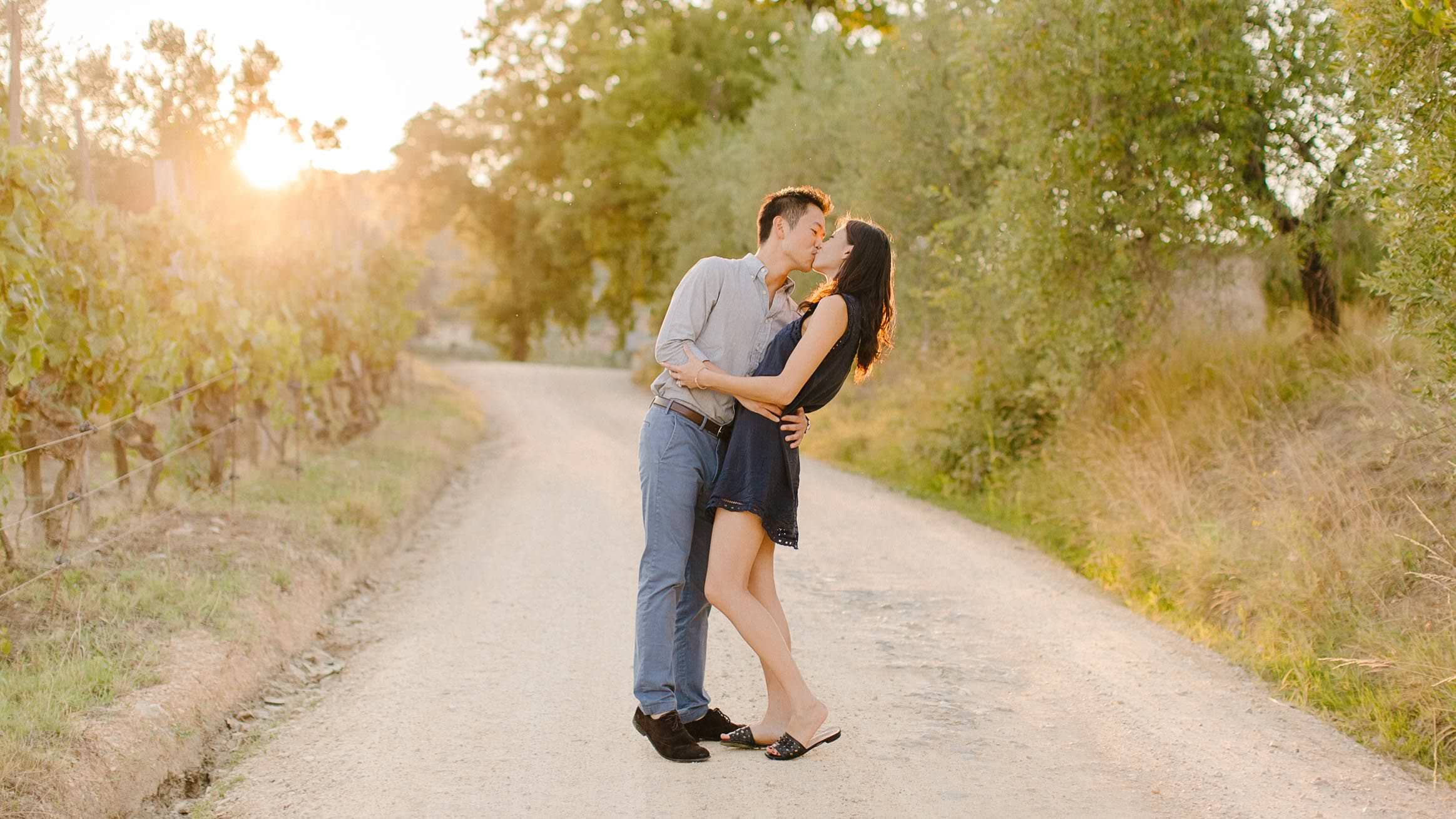 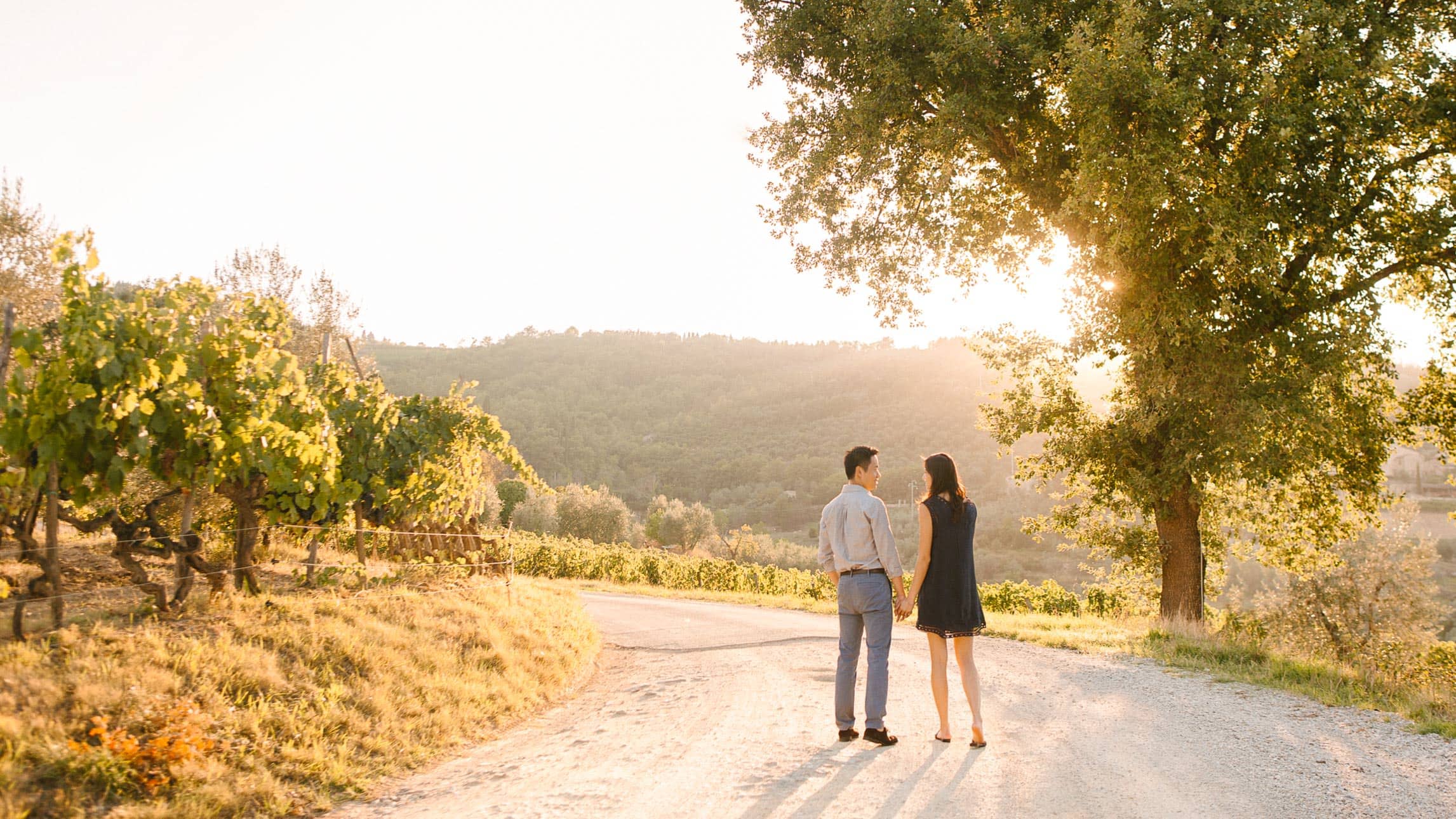 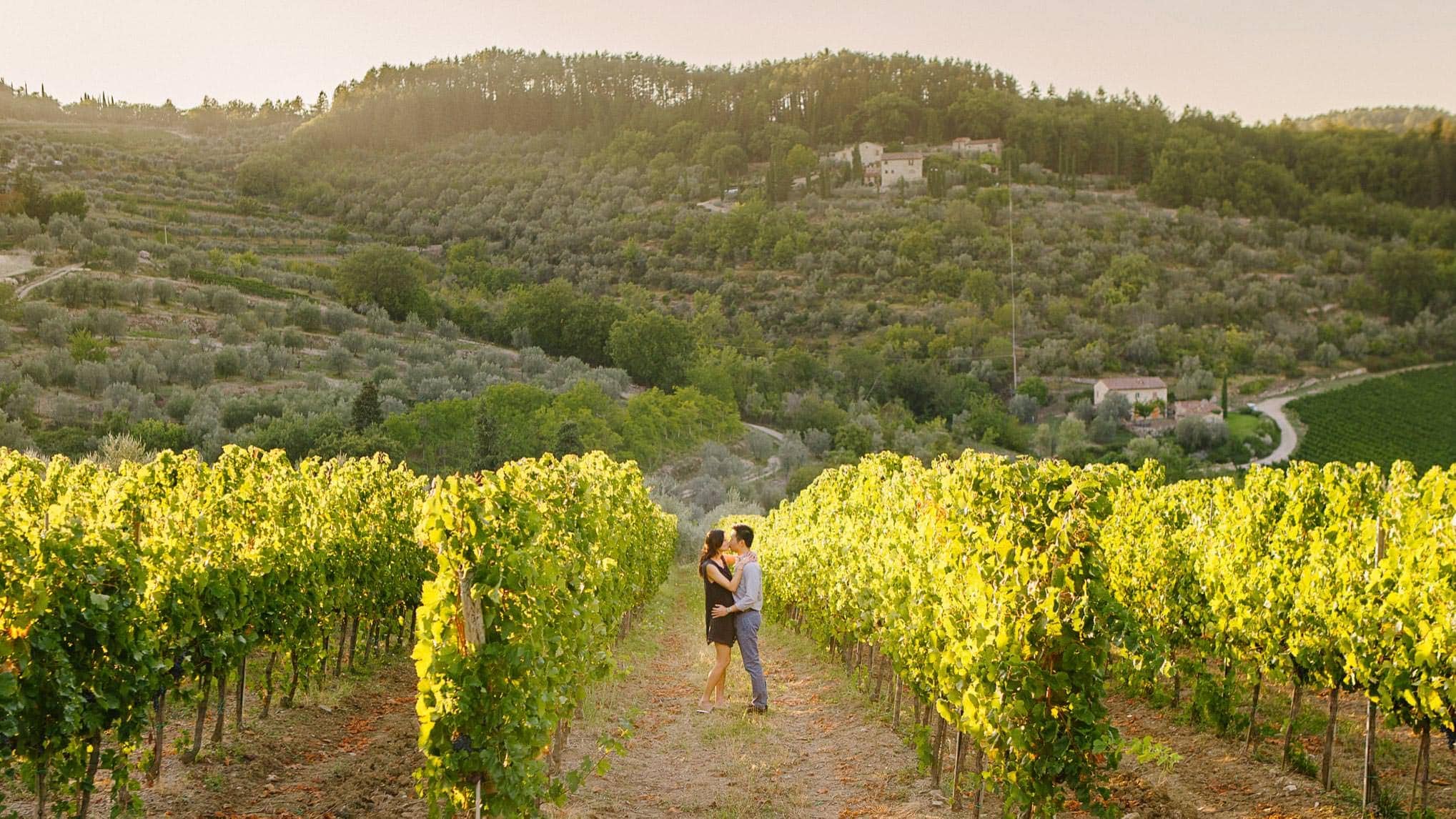 I’m a trend setter, an adventurer, a coffee lover and a photographer! I love experiments and personal projects. Finding new perspectives and breathing in new life into old boring scenes is what inspires and gets me excited! If you call yourself a creative, proudly wear that title, be memorable, inspire others and always be ahead of the crowd! Be Evóra!
FOLLOW ME

Before an important event like a wedding, the toughest challenge for a man is the marriage proposal. First of all, it takes a pretty big ring that shines a lot! Then it takes careful planning. First, you have to choose the most suitable place. And then, the style: a surprise among other people? A romantic moment to live in intimacy? Well, there are no rules for the perfect wedding proposal. And maybe that’s why it’s so difficult.

Max knows it well. He would have asked Elise to marry him during their trip to Tuscany. But when? And where? Planning a proposal of marriage from abroad can be very stressful. Max didn’t know the places he would have visited; he just looked at some pictures on the internet. On the other hand, he could not even afford to design everything at the last moment, with Elise nearby, risking being caught in the act. So, he decided to write me to ask for help. Max wanted to make the proposal at the beautiful Villa Bordoni. He just needed some advice on the best place and an excellent photographer to capture the moment. Therefore, in agreement with the staff, we have planned the marriage proposal in the garden, before sunset on a beautiful late summer day.

Villa Bordoni, then, is incredible! I had never been there before, and now I cannot wait to go back there. The villa is a luxury hotel near Greve in Chianti, in the heart of Tuscany, between rows of olive trees, rolling hills and orderly vineyards. An enchanting landscape that customers enjoy during long walks and excursions. For those who prefer a nice dish of pasta and a glass of wine, like me, the restaurant of Villa Bordoni is renowned and famous for its cuisine with local ingredients. And after so much good food, what’s better than a relaxing dip in the pool or a nap under the fig tree? But I wasn’t there for that ….. The Villa staff had set up a corner of the garden with wicker sofas, a bottle of champagne and a vase of fresh flowers. With this scene, even  I would not have said no to Max! With an excuse, he took her there, knelt down and made the proposal. And her? She asked him to get up and hugged him before kissing. I didn’t hear the “yes”, but I don’t think there was any need … Elise was unaware of my presence. I camouflaged myself a tourist who was taking pictures of flowers – which also came out gorgeous – until Max knelt down. At that point, I approached them, and I filmed the scene.

And now? Any woman wants to be at the top before posing for photos. Elise, being unaware, certainly was not prepared for a photo shoot: little makeup, comfortable clothing, but it didn’t matter! Elise has innate great posture and elegance! I marvelled on how cute and photogenic she is. And I couldn’t let the opportunity pass to make them more photos! In fact, after a glass of champagne, I asked Max and Elise to follow me for a walk in the garden. They had many things to talk about, fortunately, and they let me take natural and spontaneous pictures: a few portraits under a big tree, a photo in the vineyard and some along the dirt road leading to the villa. Well enough!

I haven’t had much news from Max and Elise after their wedding proposal in Tuscany. I like to imagine them happy and busy as they plan their wedding. A big, huge, heartfelt wish for a long and serene life together. Oh, and if you need a photographer for the wedding … .. remember me!! 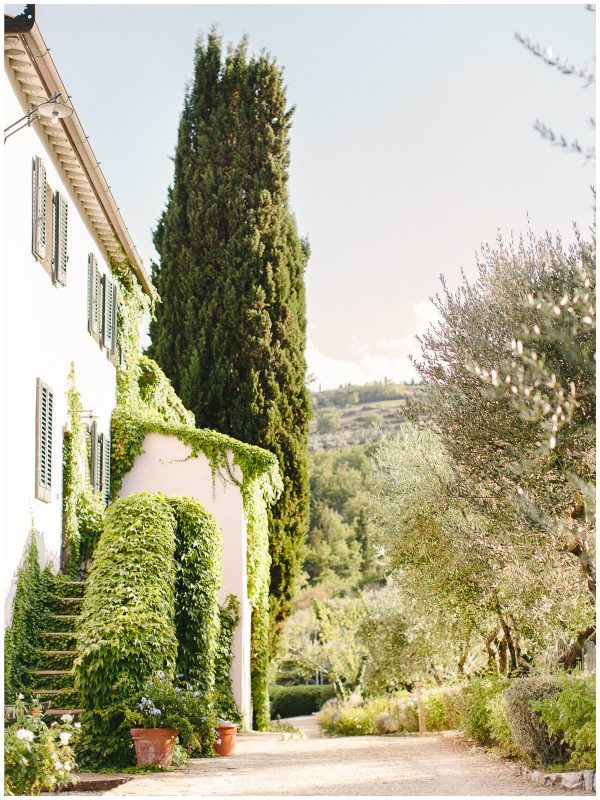 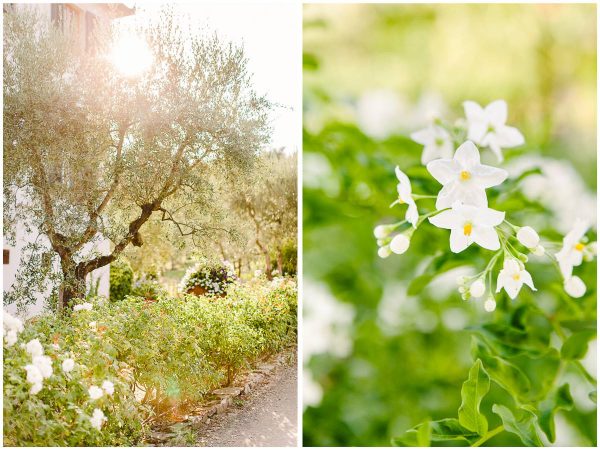 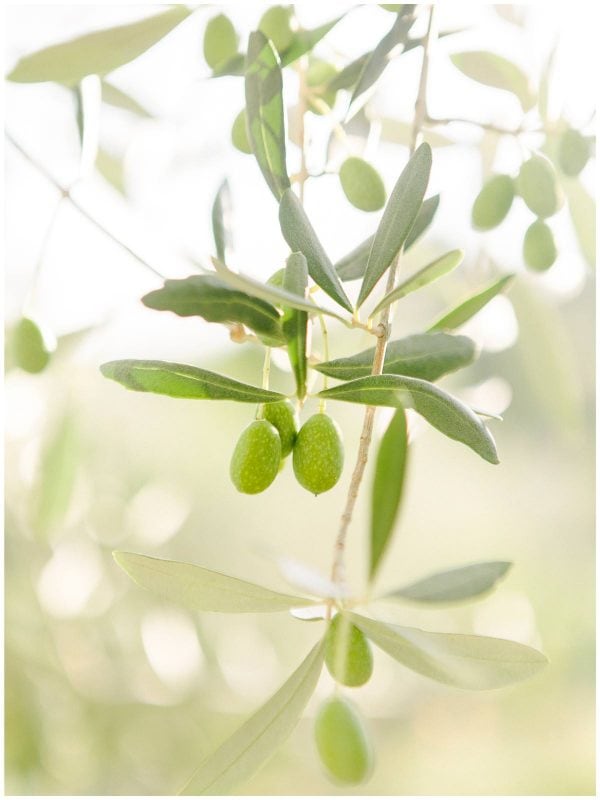 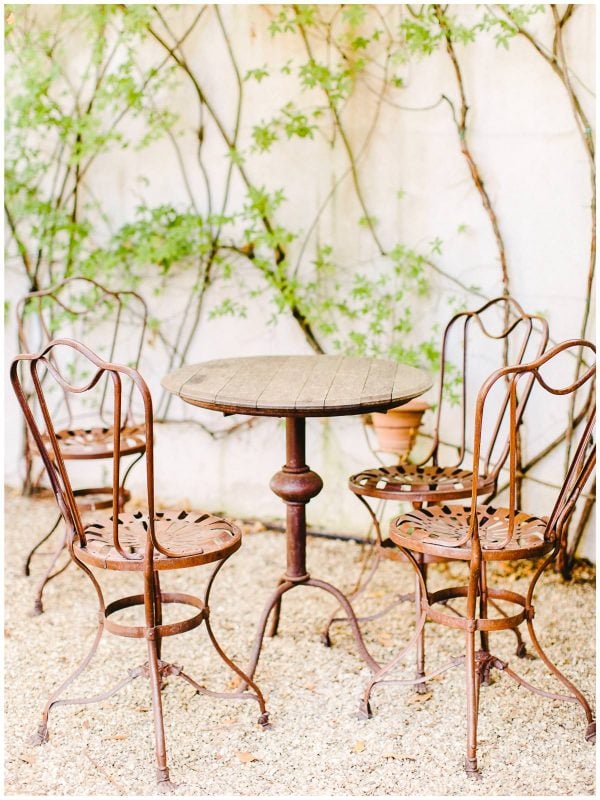 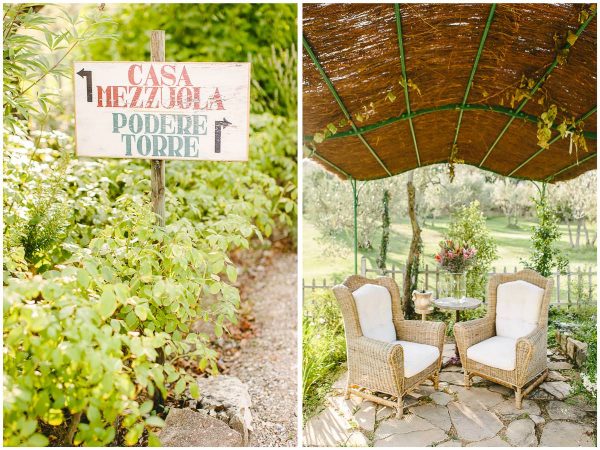 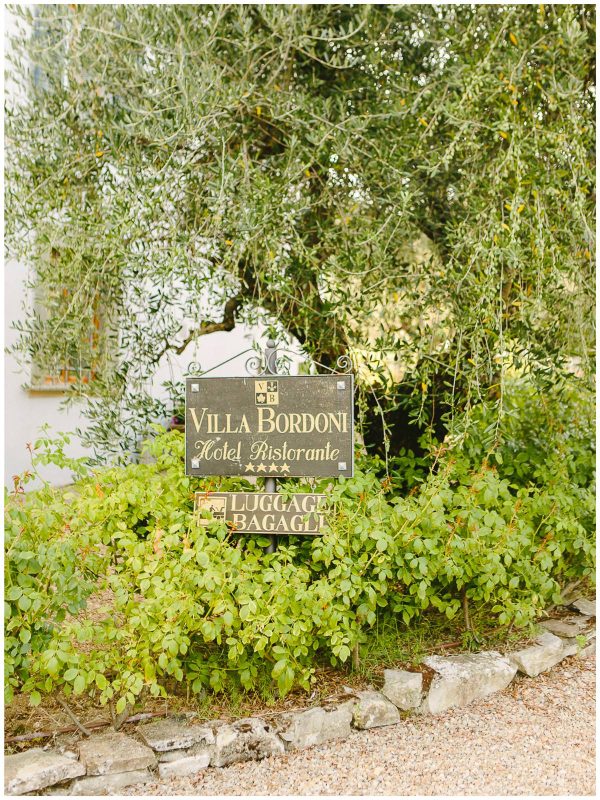 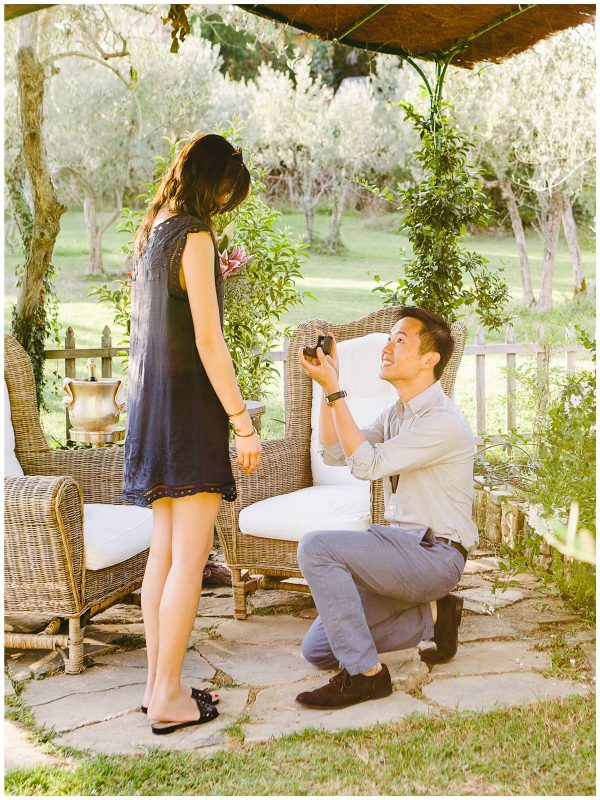 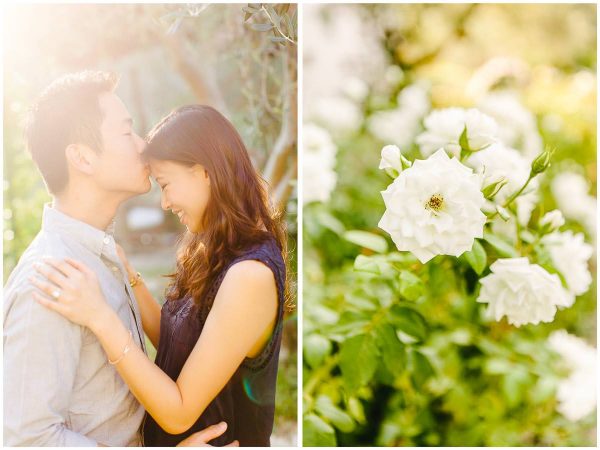 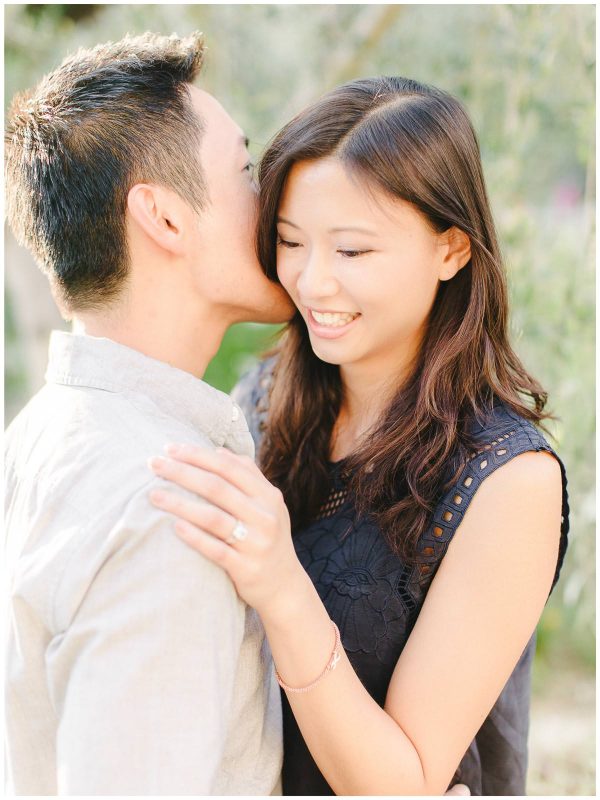 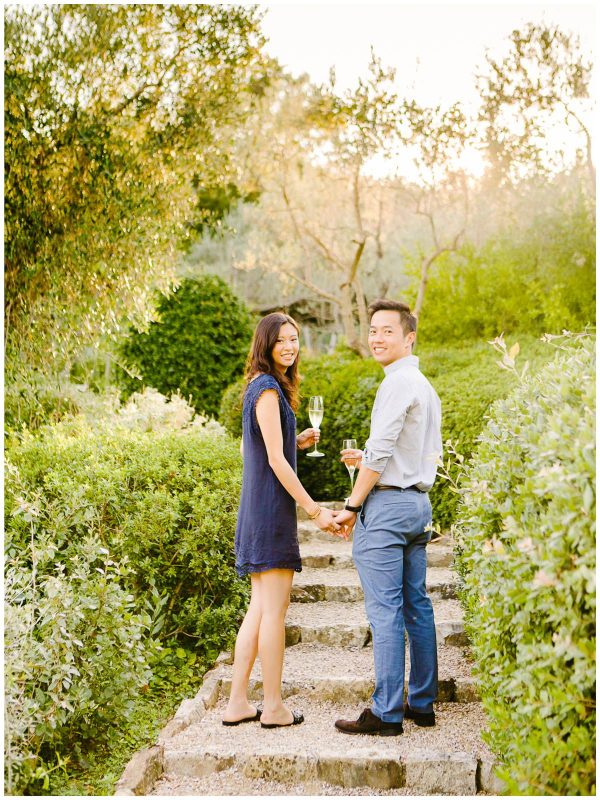 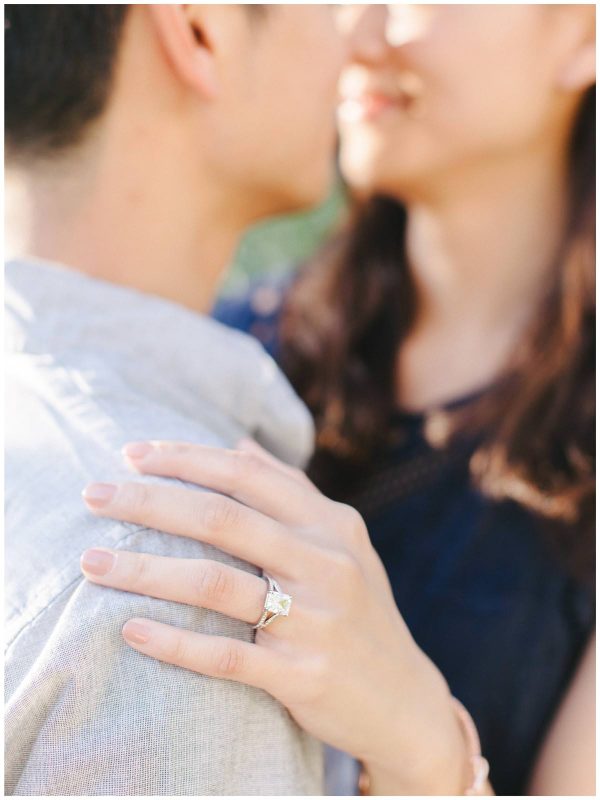 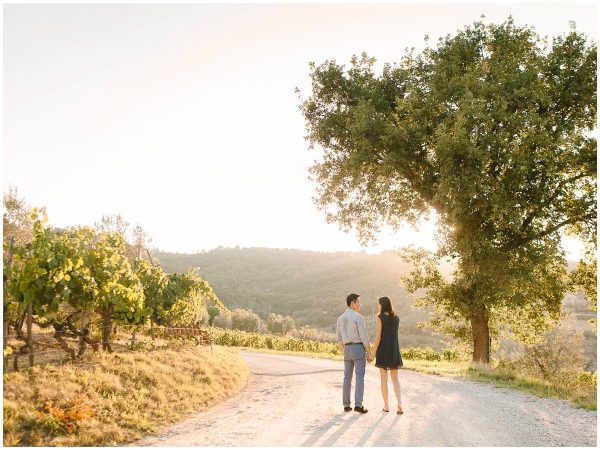 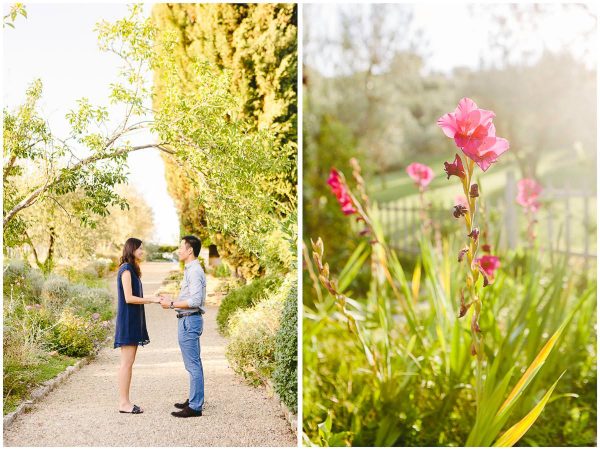 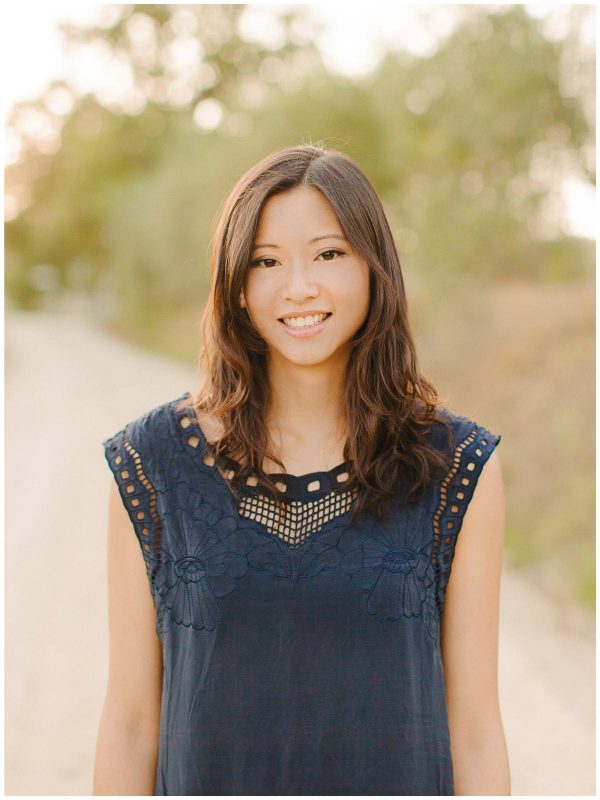 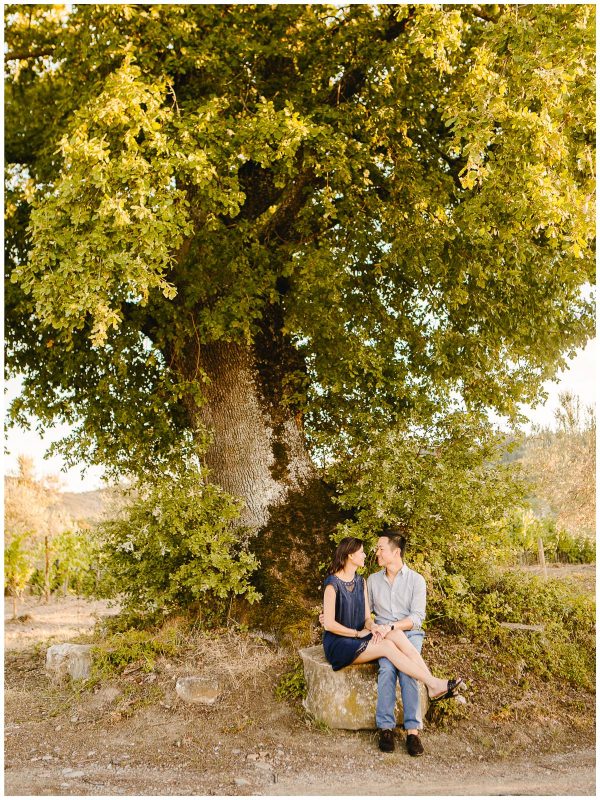 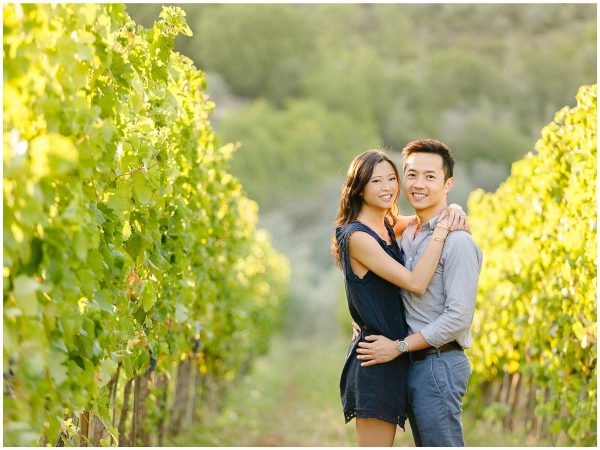 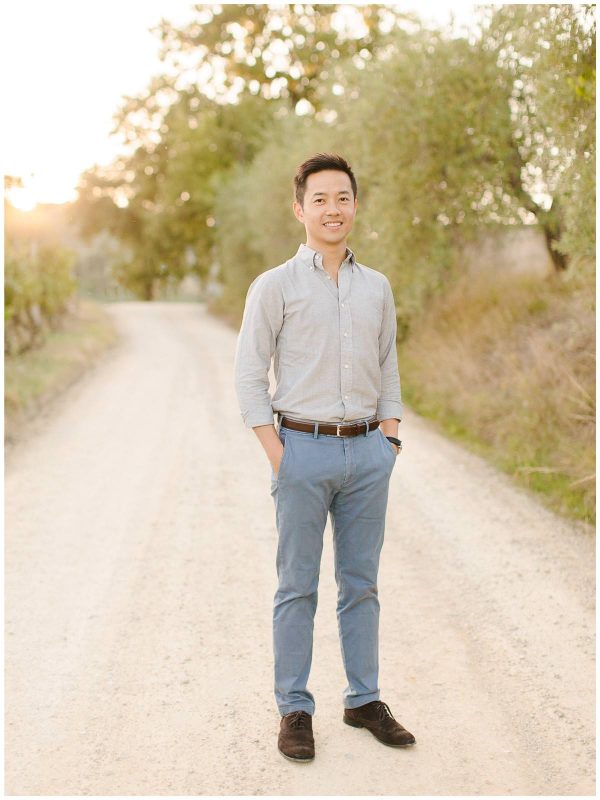 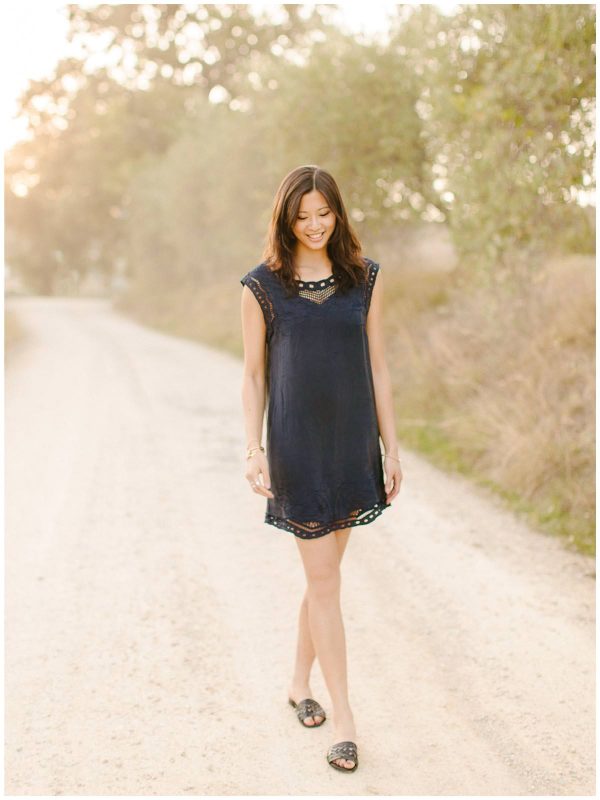 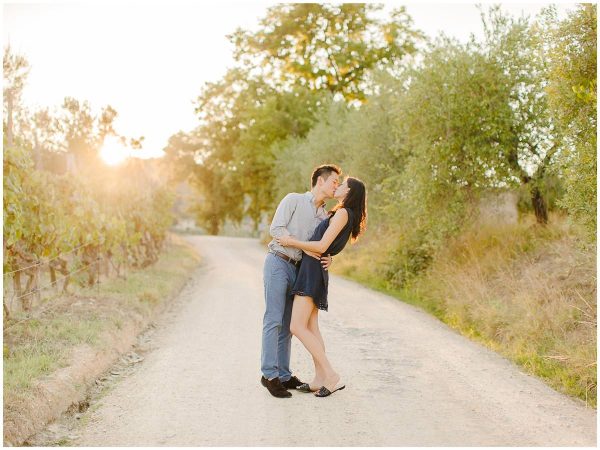 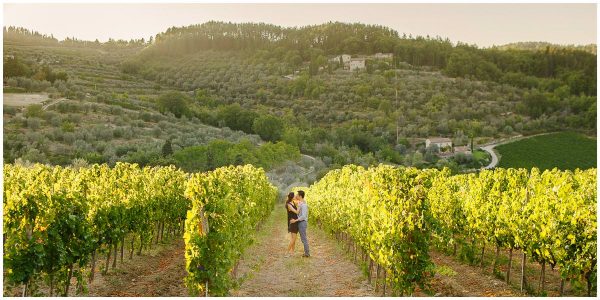 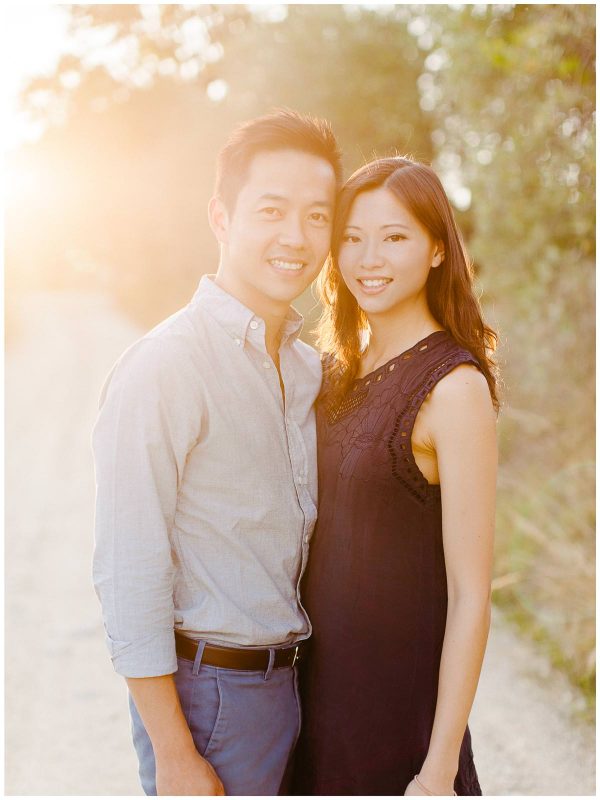 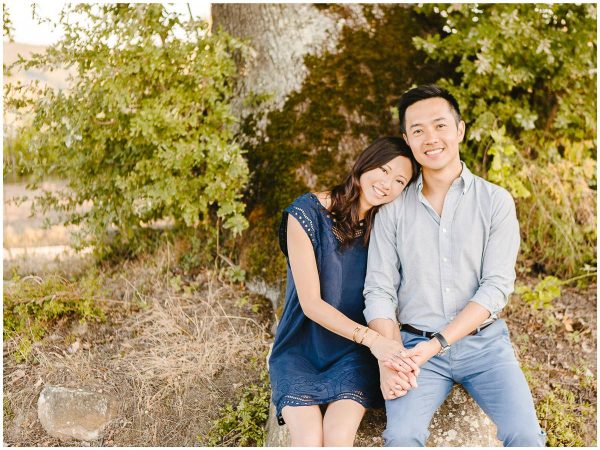 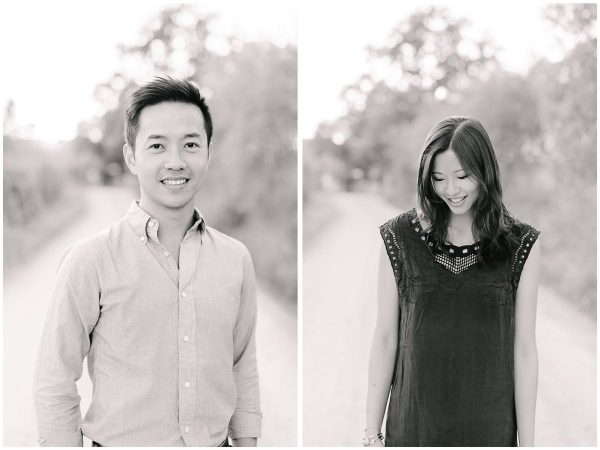 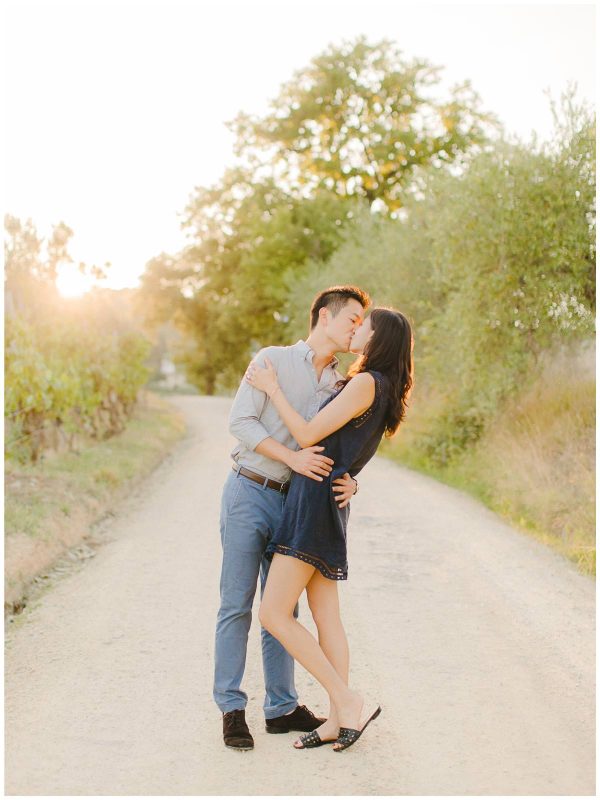 Check out our Portfolio!

Next stop? Happily ever after! 💕

Every reception we come across at Vincigliata cast

St. Valentine is just round the corner which gives

⁣Two generous souls, the dreamiest dress, and on

WE ARE BASED IN