I’m a trend setter, an adventurer, a coffee lover and a photographer! I love experiments and personal projects. Finding new perspectives and breathing in new life into old boring scenes is what inspires and gets me excited! If you call yourself a creative, proudly wear that title, be memorable, inspire others and always be ahead of the crowd! Be Evóra!
FOLLOW ME

Since the first destination weddings in Tuscany, Borgo Stomennano has been one of the most popular venues, perfect for large villa weddings and intimate ceremonies with few family members. This is thanks to the tremendous amount of space that the villa can offer, from the luscious front garden, perfect for aperitifs and welcome cocktails, to the back garden sheltered by secular trees, ideal for alfresco dinners in summer. All around, apartments and villas accommodate dozens of guests, who often fall in love and return for their own celebrations.

And these two lovers know something about it, who from France chose to celebrate their French wedding at Borgo Stomennano on a hot August day. She is of Italian origin; he is French, both living in France with their families. No wonder they fell in love with this place, so decadent and immersed in nature, with that ancient charm that drives all Europeans ( and most of Americans ) crazy.

The bride got ready together with her sister and mother in the ancient master bedroom of Borgo Stomennano, while the groom was helped by his brother and his father to wear his blue suit. The symbolic ceremony took place in the garden. After exchanging vows and rings among their touched guests, the newlyweds could relax and enjoy canapés and champagne. Several stations had been set up in the garden, and each one offered a different Italian culinary specialty. Before sitting down for dinner, I led the bride and groom to the most picturesque spots in Borgo Stomennano to capture their wedding photos.

The dinner, which began just after sunset, was wonderful, thanks to a blue sky and a full moon that lightened the traditional speeches and the exceptional energy of the guests, who later broke out into dancing by the pool. And although the primary language of this wedding was French, the dances had no nationality. I greeted them at the end of the evening, with their eyes still full of memories of the long day, which, although it has not been particularly sunny, will still be remembered as the most beautiful of their lives. 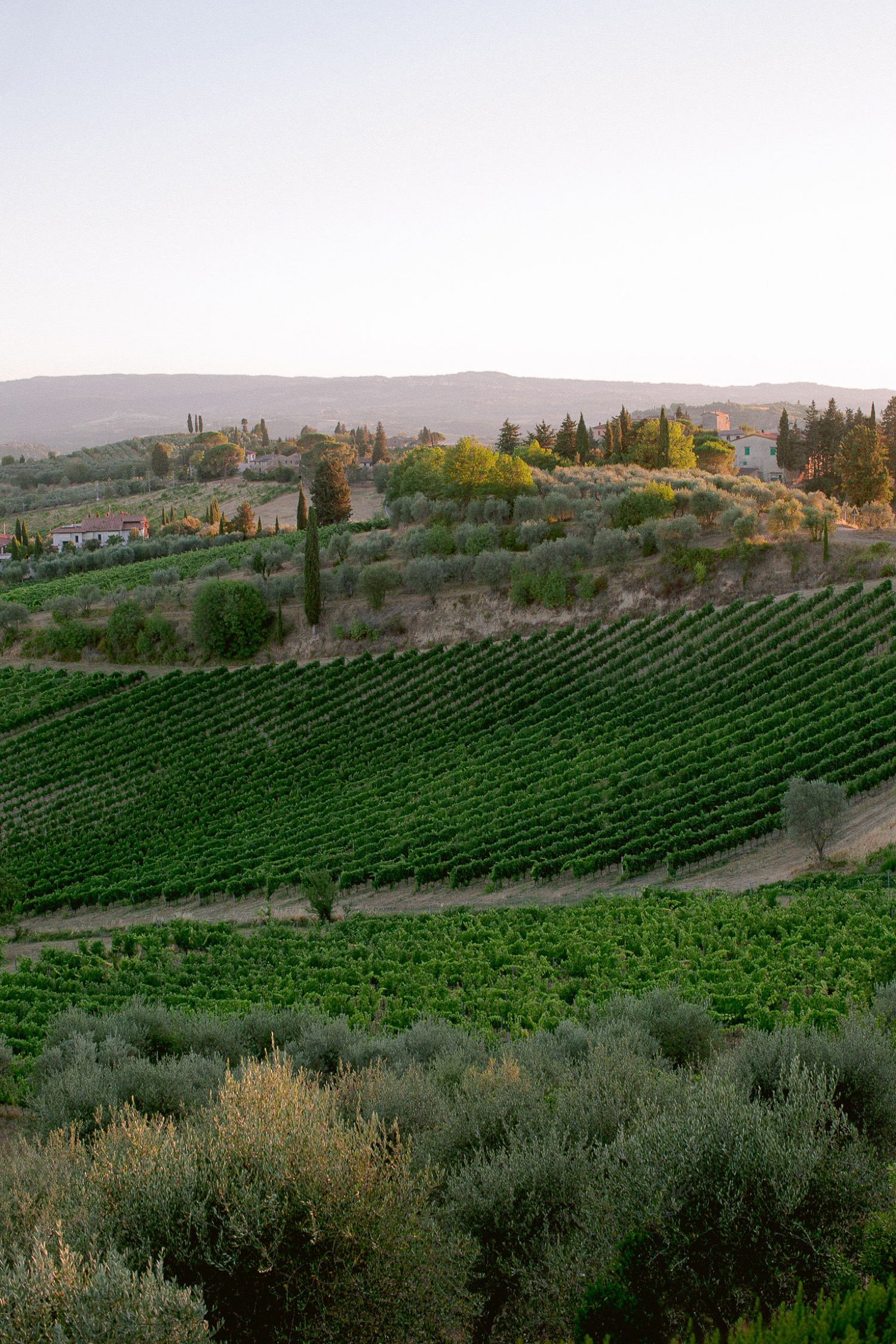 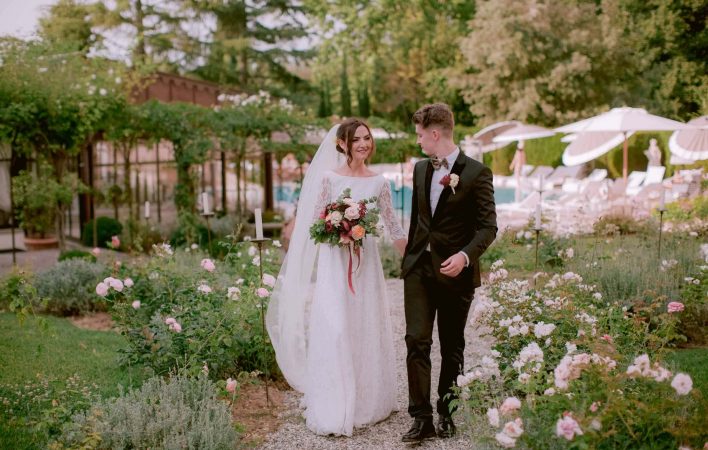 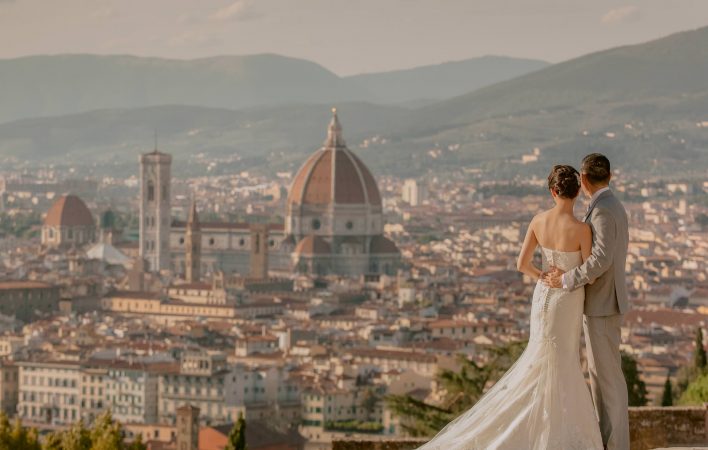 How to plan your Elopement in Florence Italy 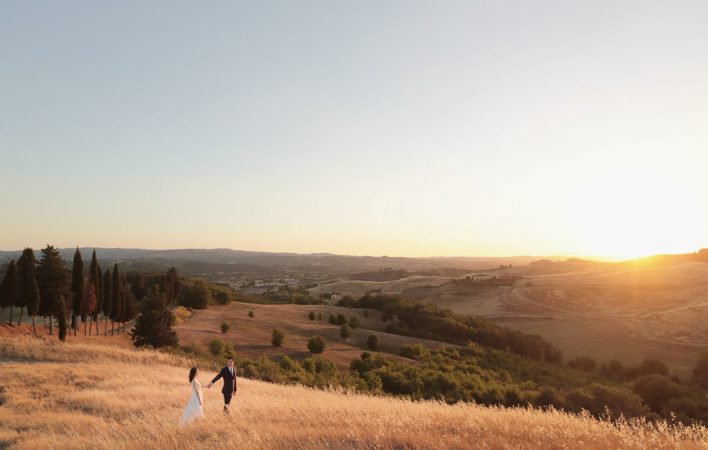 Next stop? Happily ever after! 💕

Every reception we come across at Vincigliata cast

St. Valentine is just round the corner which gives

⁣Two generous souls, the dreamiest dress, and on

WE ARE BASED IN